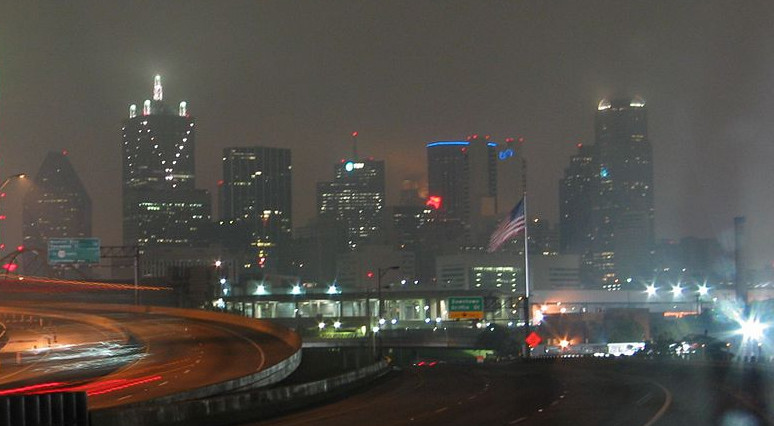 As a case study, we examine the basic problem of approximating the histogram of a categorical dataset over a possibly large data universe X.

The classic Laplace Mechanism (Dwork, McSherry, Nissim, Smith, TCC 2006 and J. Privacy \& Confidentiality 2017) does not satisfy our requirements, as it is based on real arithmetic, and natural discrete analogues, such as the Geometric Mechanism (Ghosh, Roughgarden, Sundarajan, STOC 2009 and SICOMP 2012), take time at least linear in |X|, which can be exponential in the bit length of the input.

In this paper, we provide strict polynomial-time discrete algorithms for approximate histograms whose simultaneous accuracy (the maximum error over all bins) matches that of the Laplace Mechanism up to constant factors, while retaining the same (pure) differential privacy guarantee.

One of our algorithms produces a sparse histogram as output.

Its ``"per-bin accuracy" (the error on individual bins) is worse than that of the Laplace Mechanism by a factor of log|X|, but we prove a lower bound showing that this is necessary for any algorithm that produces a sparse histogram.

A second algorithm avoids this lower bound, and matches the per-bin accuracy of the Laplace Mechanism, by producing a compact and efficiently computable representation of a dense histogram; it is based on an (n+1)-wise independent implementation of an appropriately clamped version of the Discrete Geometric Mechanism.

Copyright is retained by the authors. By submitting to this journal, the author(s) license the article under the Creative Commons License – Attribution-NonCommercial-NoDerivatives 4.0 International (CC BY-NC-ND 4.0), unless choosing a more lenient license (for instance, public domain). For situations not allowed under CC BY-NC-ND, short sections of text, not to exceed two paragraphs, may be quoted without explicit permission provided that full credit, including © notice, is given to the source.

The Journal of Privacy and Confidentiality is an open-access multi-disciplinary journal whose purpose is to facilitate the coalescence of research methodologies and activities in the areas of privacy, confidentiality, and disclosure limitation. The JPC seeks to publish a wide range of research and review papers, not only from academia, but also from government (especially official statistical agencies) and industry, and to serve as a forum for exchange of views, discussion, and news. For more information, see the About the Journal page.

The JPC editorial team is looking to expand!

We are looking for graduate students wanting to gain valuable experience and insights into the journal publishing process. For additional information, see our job description page.